Posted by sethifus at 8:43 AM No comments: 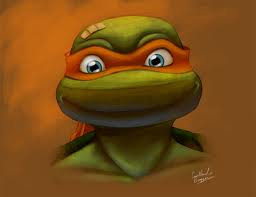 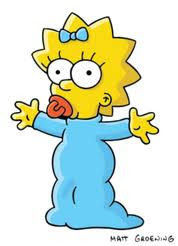 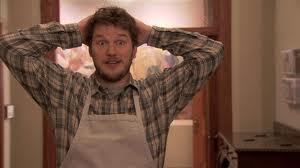 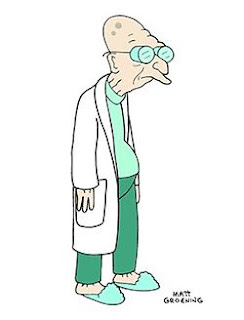 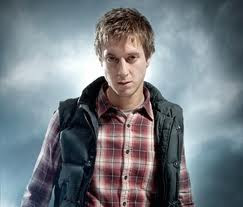 Rory Williams. And, How I Met Your Mother: 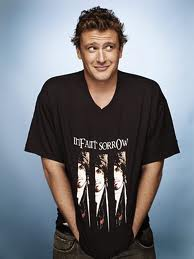 Jason Segel. Whatever his character in whatever he's in, Jason Segel... All images stolen from google image searches.
Posted by sethifus at 10:15 PM No comments:

Posted by sethifus at 8:33 PM No comments: 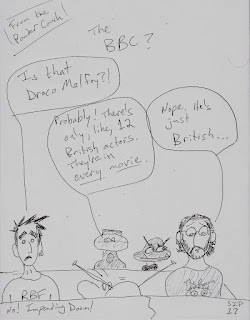 Posted by sethifus at 8:30 PM No comments:

I Almost Sang "Snootchie Bootchies" Instead of "Hoochie-Coochie", but Princess Melawesome Said it Was Stupid

Posted by sethifus at 6:20 PM No comments:

Episode 7 of the Sega Stuff Podcast. This time Mike and I try a video podcast! After a few technical difficulties, I've finally got this butchered mess of a first attempt finished. I'm sorry about the green blocks during the news recap. But anyway, we talk about Jet Set Radio coming to PS Vita, Monkey Ball on PS Vita, Hell Yeah on XBOX Arcade and PSN, and much more! We talk about two retro sega gems, Corpse Killer and Panzer Dragoon II Zwei. And we also make a special announcement about an upcoming guest! The main topic of this episode is The House Of The Dead, and the "Sega Tune" featured in this episode is "Birthday Cake" by Cibo Matto. Let us know what you think of the new show by emailing us at, segastuff@gmail.com or leave us some comments.
Posted by Bryan Trusty at 5:42 PM No comments:

The Secrete of the Ooze

Posted by sethifus at 5:02 AM No comments:

I have taken to catching a lot of local concerts in the past few months.  This last weekend, I went to the Melody Inn for punk rock night, which featured a killer line-up.  Now let me preface this by saying that the line up was of four bands, but I will only be writing about three here.  The Enders were an enjoyable act, but they did not fit the overarching theme, and through no fault of their own, I simply did not care for them as much as the other acts.  That being said, the remaining bands on the docket were The Panty Liners, Mr. Clit and the Pink Cigarettes, and The Bloody Muffs.


First on the stage were The Panty Liners.  They are a four member punk group with a nerdy mentality to them.  I picked up their album, FTW  which has eleven tracks.  "Superhero Tango in G or Caped Crusaders in Heat" is  a song suggesting sex might be a proper way to thank a hero that has gone out of his way to save your life.  "Pokemon of Disease" is a cautionary tale comparing venereal diseases to the popular children's show.  Then there is "Boomstick" which pays homage to one of my favorite films of all time, The Army of Darkness.  Their sounds is a very fast and distorted punk.  The songs are humorous and well written.  Ultimately they put on a lively and entertaining show, and the album is worth buying.


Next up we have Mr. Clit and the Pink Cigarettes.  I love this band.  They were the reason I came to the show.  I was lucky enough to be at one of their shows last October, and have been a fan ever since.  Their sound is hard to describe, but my best attempt is to say that it is a what you would get if Grunge and Punk had a baby and then raised it at a circus run by Pennywise(the clown from It).  The band members usually dress like slightly twisted versions of characters out of Leave it to Beaver,  and always put on a fun show.  They have two albums available, Cancer Tastes Great and Haircuts, with 17 tracks between them and a handful of yet to be released tracks. A few favorites of mine are "Lets Kiss," "Mother Might Be Wrong," and "Wham Bam Thank You Spaceman."  They make great music, put on a great show, and are awesome people in general.


The last band of the evening was The Bloody Muffs, a group from New York City.  They have the same basic line up as Mr. Clit, with a male lead, and females on the bass and drums(though they had a sub in for the drummer this time).  They have three major albums Blue Waffle Breakfast, Heavy Flow, and Sloppy Seconds.  More than any of the other bands I've mentioned, The Bloody Muffs have a pretty clean and straightforward punk sound.  They remind me slightly of the Ramones(again, I said slightly).  Where they really pop is the songs themselves.  Every song is very musically sound, and at worst enjoyable.  Most however, are quite clever, and downright catchy.  Some of my favorites are "Love Me Like a Drug,"  "Let's Get Drunk and Fuck," and "Who I Am."  If it is not completely obvious by the fact that I have favorite songs, The Bloody Muffs blew me away.  I saw them less than a week ago, but they've officially gained a fan.  The albums are all fairly solid, which by my definition means that you don't have to skip any tracks.  They were awesome live as well.

Overall it was an awesome night. I know I may seem overly positive in my reviews, but this was just an amazing lineup.  Usually these local shows involve a lot of me being bored and falling asleep waiting for the groups I actually came to see.  If you get a chance, I would highly recommend seeing all of these bands.


A quick post script:  I want to be sure and credit Alan Armstrong with the photos for the Bloody Muffs, and The Panty Liners.  My camera was dead that night, else I would have my own.  I took these from the punk rock night page.

For more info:
The Panty Liners
Mr. Clit and the Pink Cigarettes
The Bloody Muffs

Posted by Spleenmuncher27 at 4:03 PM No comments:

Posted by sethifus at 2:41 PM No comments:

HIMYM - a genuine concern of mine 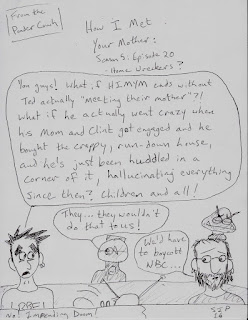 Posted by sethifus at 5:08 AM No comments: