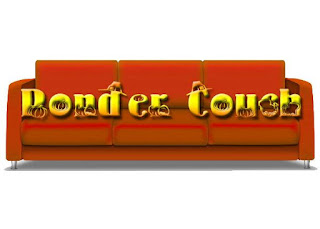 I made a bunch of Guitprov songs yesterday.

One was on my new guitbass. I named it Chris Ballew because almost all of his music is recorded with guitbass and bassitar.

And I've been on a 90s heartthrob kick lately.

Here's a bunch of songs named after dudes from things I watched in the 90s.

And here's the other heartthrob songs from other days:

And last, but not least

I made a playlist of them, too:


I hope you are thankful.