After a week or so of 2016 I wrote a hopeful post about my new planner. It looked like this: 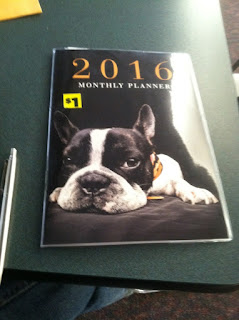 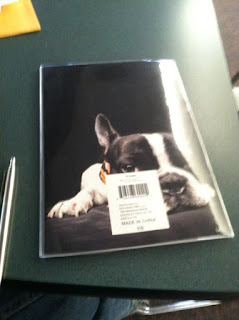 My 2016 wasn't great. I'm still alive, have food, family, and health, but there were some rough parts of the year.

I look forward to a new year. 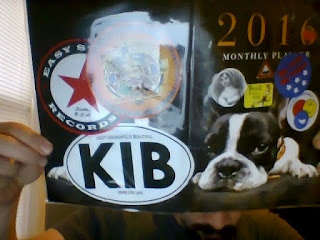 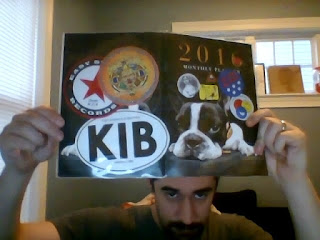 I didn't add very many stickers.

I'm tempted to burn this planner... but I'll probably just put it in my office with the other ones.

I have a new planner! 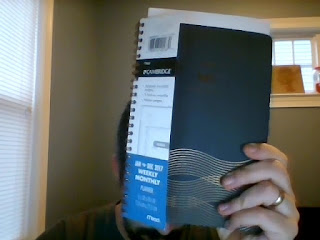 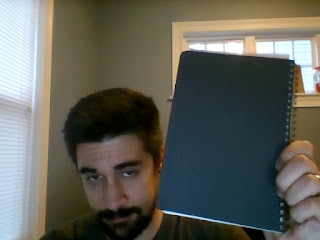 Maybe 2017 will be worthy of a cover caked with stickers.

I don't really do much of the "remembering celebrities that just died" thing. Everyone else has it pretty much covered. It feels more "look at me" than any real tribute to those that have passed.

So I haven't really done much about Carrie Fisher or George Michael or Debbie Reynolds or anybody else that died.

I'm going to post a couple videos below from my youtube channel. They aren't tributes, but they are disgusting self-promotion.  Both videos are related to someone who passed this year (George Michael and Debbie Reynolds), but they aren't about them. They're about me.

I feel horrible doing this, but I also keep thinking about posting these stupid videos.

I don't feel better, but at least it's done now.