Let's catch back up!

I wrote a new song!

I tried to write a round, but I wrote different words for each part. I don't know if that's still a round or if it's called something else. The tune is the same for each part... roughly.


It'd been way too long since I recorded a MisterSeth song.

This one is the way a child I used to teach would sing this song. She'd combine the two and I thought it was genius!

This is one of my FAVORITE Caspar Babypants songs!

I wanted to do a MisterSeth cover of it, closer to the original song, but it didn't work out.

So I made a sethifus version instead!

Oh, and this picture makes me really, really happy and I don't know why. 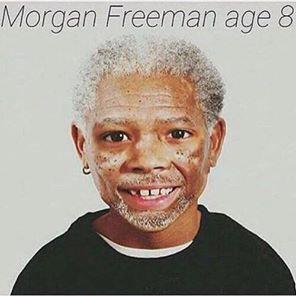 Somebody posted it on facebook, and I've been smiling about it ever since. I don't know who made it or else I'd credit them.


He just looks so happy. And his smile kinda reminds me of a friend of mine from elementary school.

I love that damn picture!