I love the idea of crowdfunding.

If I had any confidence that people would fund a Kickstarter of some kind, I'd set it up.


Daily I entertain fantasies about crowdfunding something I'd like to do. Not stuff I actually need to pay for, but for dumb, fun things I'd like to do.


Here are the TOP 5 crowdfunding fantasies I dream about at least 20 times a day. 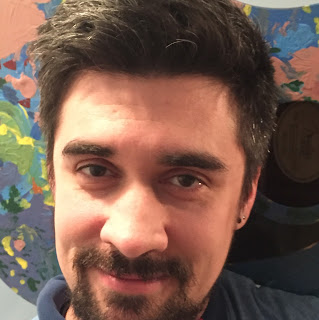 I have several MisterSeth digital albums available, but they're not the best quality and people don't seem to have much interest in buying them unless I badger or beg them.

I tried to get a teacher creativity grant to make one, but the people in charge of handing those out didn't think I should, I guess.

If I started a crowdfunding campaign for a MisterSeth professionally recorded album... I wouldn't know where to start. I'm not sure how much I should ask for. I know I'd need to include the cost for studio rental, mastering, production, other stuff I don't know yet, and enough money to take time off from work to make the album.

This can extend to professional sethifus albums or an album of classic jazz standards Frank Sinatra/Michael Buble-style. I'd call it "Lower Your Standards".

I recently heard about the world's most expensive taco.

I love tacos and would love to eat this taco!

If I could figure out all the math for travel, hotels, the food itself, etc. I'd pick 5 or so items like this, figure out the goal amount, and gofundme it!

I'd travel to each place, film it, review each item for youtube, etc.

I'd also like to do a show where I travel around to find places that still have Rockafire Explosion animatronic bands.

I wrote about this idea several years ago.

The gist is that I want to swim through coins like Scrooge McDuck.

I know this isn't possible, but I love the idea. I could swim through a ball pit of puffy fake coins though.

If big, puffy, plastic coins don't actually exist, I would have to hire a company to make them.

Donor perks could be things like if you donate $50 I'd send you one of the coins when I was all done with the money vault/ball pit. For $100 maybe a puffy gold bar (I'd have several different kinds of "currency" in the vault. See above pic). For $1000 you could come on over and have a quick dip in the coin ball pit yourself!

Maybe if I presented the idea to Disney they'd help... they do have a new Ducktails coming out soon!

I've mentioned my Bucket List a time or two. It would be cool to raise the money to do such things. 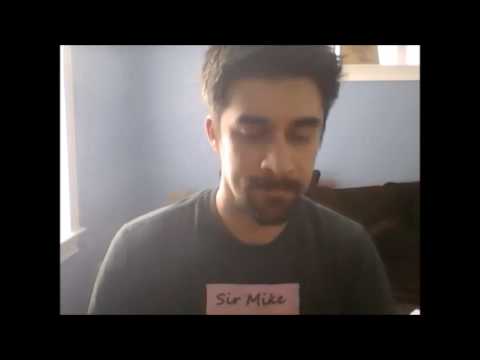 This is the ultimate fundraising fantasy.

The general idea is that I would raise enough money to quit my job and never have to get another job.

Instead I would fund all of my creative endeavors.

That's pretty much it.

But I doubt enough people would want to give me money for such things.