Artists! Make Some Art for Me, Get the SIP Album for Free!

I made the artwork for my new album SIP: 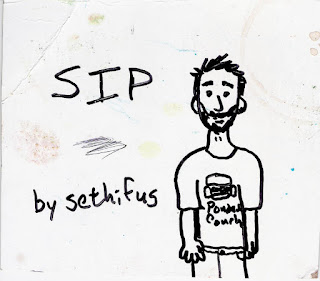 And I think it's good! It represents me in the way I want it to. I, personally, think it looks good on t-shirts and stickers and such...


I have always wanted to be a cartoon character.

So I have always liked it when other people draw me!


THIS IS A CALL TO ARMS!

Or pencils and pens!


Whatever you use to make art, it's a call to it!

I would like YOU, my artistic friends, to make your own version of a cover for the SIP album!

It can resemble this cover, but it doesn't have to!

Listen to the album HERE!

Or Here! Yep, it's on CDBABY now too!

Let the songs inspire you! 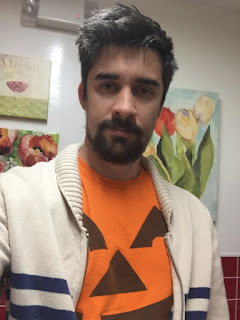 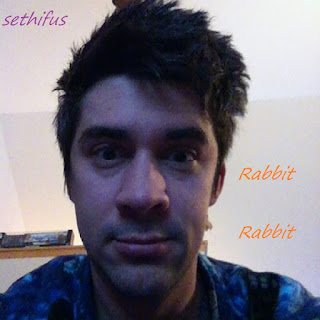 And the shirt I'm wearing in the album cover I drew is this:

I don't actually have that shirt, though...

If you make a new cover for SIP, I'll give you a digital copy of the album for FREE!

Well, free except for the album cover you make for me.

I'll share it on the Ponder Couch and probably other social media and link to your site if you like!


Send your version of the SIP album cover to sethifusp@gmail.com with SIP in the subject somewhere!